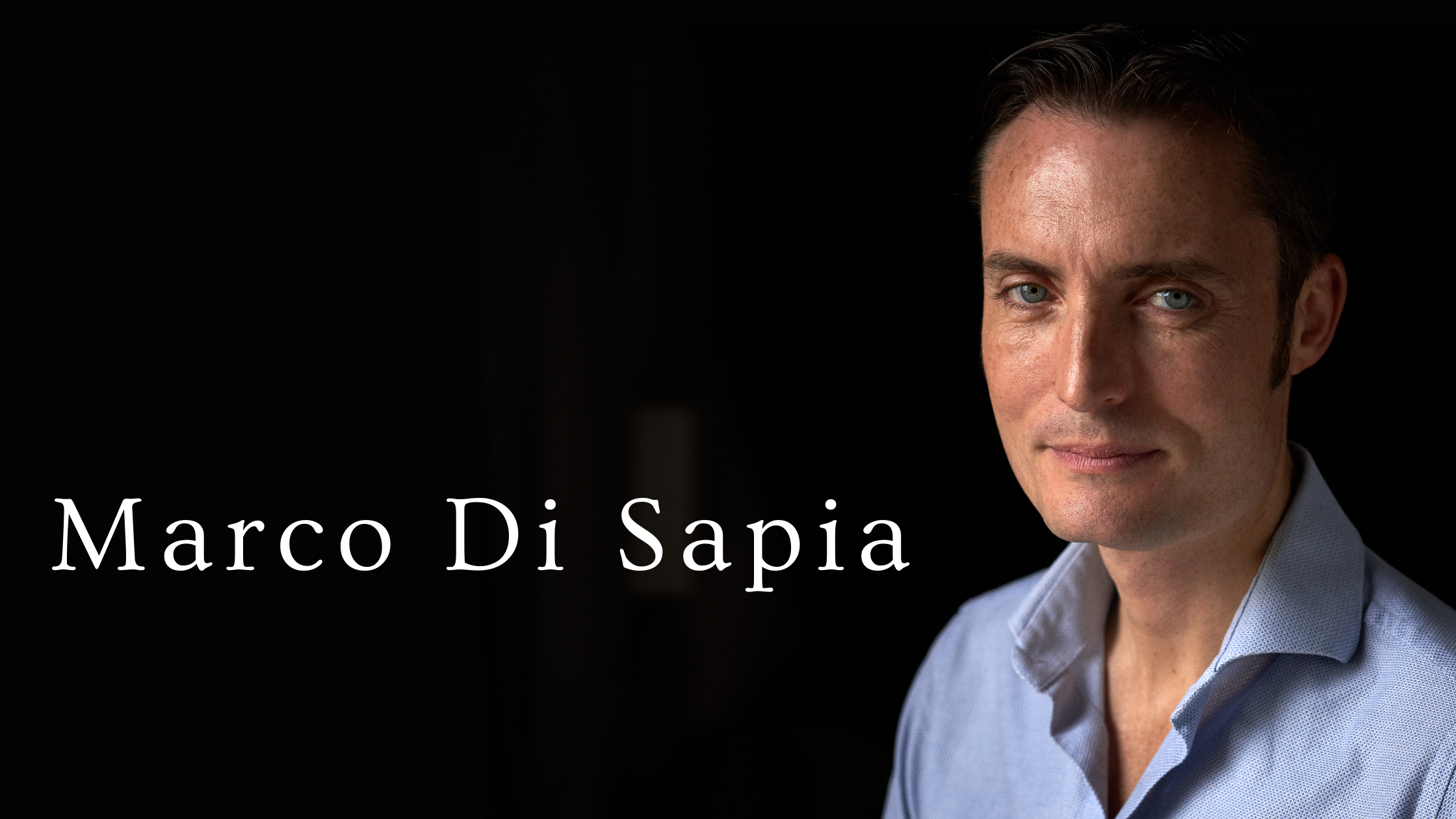 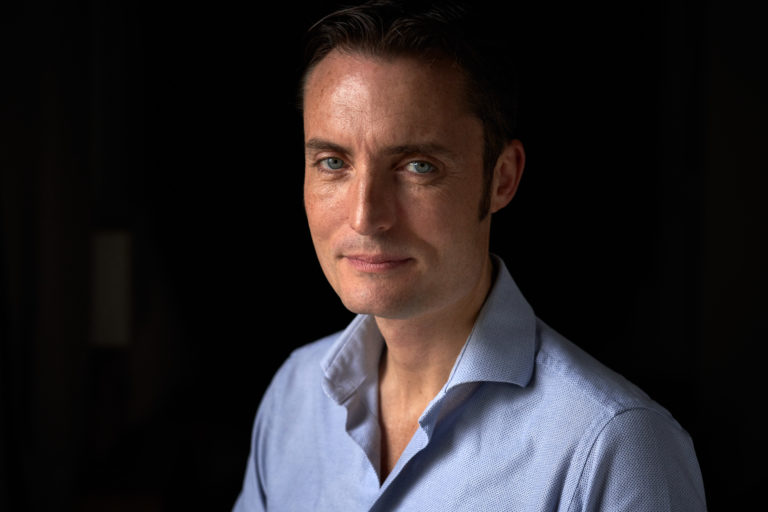 The way to opera singing

“Born in Genoa and raised in Rome” is the usual beginning of my résumé. I grew up bilingual with an Italian father and a German mother and attended the German School in Rome. There I joined the school’s drama group relatively early on, and it soon became clear to me that I would embark on an artistic career after school.

When I was still at school, I trained at a private drama school in Rome, made two films after graduating from high school and had worked in five different theater productions by then.

After years of participating in the school choir, my choir director at the time suggested that I study singing because of my vocal qualities. This idea had actually never crossed my head until then, but I was very enthusiastic. I spoke to my theater group leader, who was an important reference person for me and who encouraged me to take this step.

In that year (September 1997) my father lived in Vienna for professional reasons and so I decided to visit him and at the same time to apply for the entrance exam for solo singing at what was then the “Conservatory of the City of Vienna” (today the “MUK”).

To my own surprise, I passed the entrance exam and began my vocal training to become an opera singer. Relatively soon, during my studies in 2000, I was allowed to participate in my first professional production, and thus began a long and successful singing career that brought me to many theaters across Europe and around the world. I found my so-called “artistic home” in the Vienna Volksoper, where I have been a permanent member of the ensemble since 2009. In March 2020 I celebrated my 20th stage anniversary as a professional opera singer.

In addition to my work as an opera singer, I also continued to work in front of the camera as an Actor a passion that has never left me. And so I have been able to take part in various productions for cinema and television in recent years.

I have always enjoyed both artistic activities very much, because they are very different from each other and are very demanding in different ways.

Thanks to the fact that over the years I have also sung a great number of concerts with a wide variety of orchestras, I have repeatedly taken on the hosting and the presenting of these concerts or gradually became specifically hired for them. With enthusiasm and joy I can use my professional experience to lead successfully and entertainingly through an event of any kind or industry.

For a few years now I’ve also been working as a voice trainer. It came about when more and more people outside of the opera and acting world asked me whether I would be interested in giving lectures and seminars on the voice as an organ and daily work and communication tool. So I began to work with people and their voices, not for singing purposes, but for use in everyday life and for use in specifically challenging situations such as important conversations or lectures. It is a task that fulfills me a lot and makes me very happy, because I feel how I can help people from other industries through my artistic skills and my technical expertise. Today I work with leaders from a wide variety of industries.

In my private life I live with my wife and 3 children in the south of Vienna. Spending time with my family is an absolute priority in my life. Being a permament cast member at the Vienna Volksoper also allows me not to have to travel too much for work. I am very grateful for that.

I love aviation and am a passionate aviation fan (my mother was a flight attendant at Alitalia) and that’s how I managed to get my flight license in 2012. Since then I have been a private pilot and in my free time I enjoy the sea, which I always experience on a sailing boat thanks to my sailing license, as well as hiking in the mountains.

I am always curious and interested in anything that can broaden my horizons and develop my personality. I always try to explore new things and learn new skills. I like to live accordingly to the motto of the Nobel Prize laureate in literature and playwright Gerhard Hauptmann: “As soon as someone has become a master in one thing, he should become a student in a new thing!”

Any cookies that may not be particularly necessary for the website to function and is used specifically to collect user personal data via analytics, ads, other embedded contents are termed as non-necessary cookies. It is mandatory to procure user consent prior to running these cookies on your website.